AWARE is dedicated to fighting Alzheimer's disease by providing funding and support to programs, projects, and research provided by nonprofit organizations that actively help individuals affected by Alzheimer's in Dallas and the greater North Texas area.

AWARE is a component fund of The Dallas Foundation, a 501 (c) (3) publicly supported charity.  In partnership with the Foundation AWARE conducts an annual grant review process by which grant applicants are carefully and thoughtfully vetted to ensure that grant dollars are awarded to organizations that provide outstanding services to Alzheimer’s patients and their caregivers, and to those research institutions that are at the forefront of medical research in the treatment, prevention, and cure of Alzheimer’s disease.

Together with compassion and dedication we can make a difference. Join AWARE now and join the fight.

Find Out More About AWARE

Together we can foster a better tomorrow!

Become part of the solution

Together we will make a difference, Join AWARE now.

Working hand in hand to help

FOR LOVE AND ART 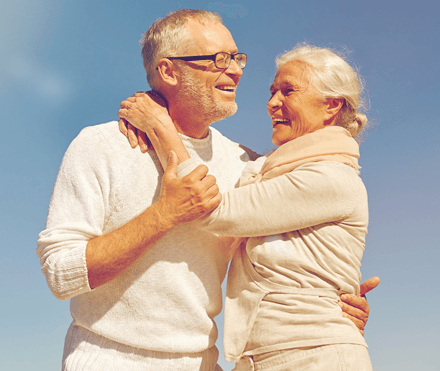 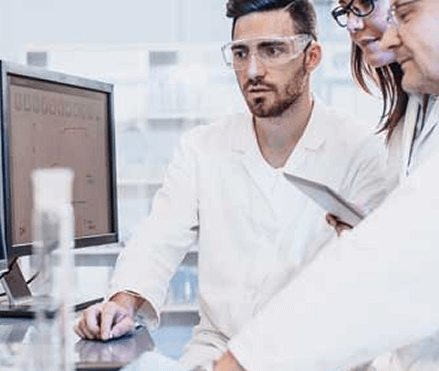 These caregivers provided an estimated 18.6 billion hours of care valued at nearly $244 billion. Between 2000 and 2018 deaths from heart disease have decreased 7.8% while deaths from Alzheimer’s have increased 146%.

1 in 10 people age 65 or older has Alzheimer’s or a related dementia.

1 in 3 seniors dies with Alzheimer’s or another dementia.  It kills more than breast cancer and prostate cancer combined.

Early-onset Alzheimer’s can strike individuals as young as age 30.
Only 16% of seniors receive regular cognitive assessments during routine health check-ups.

5.8 million Americans are living with Alzheimer’s. By 2050, this number is projected to rise to nearly 14 million.